This mtb route is an easy 15km loop starting/finishing in Montagu. It can done in 45 mins-1 hour. It’s a perfect introduction mountain bike ride.

Legoland is Montagu’s most popular climbing area due to the easier grades of routes and quick access.

If you’re traveling to or from Montagu towards Cape Town or vice versa, consider stopping off at the Spice Route in Paarl. They are open from 10am – 5pm everyday.

If you are traveling in a group or family and you want to settle into the true Montagu lifestyle for a few days or more then rent a self catering holiday house. 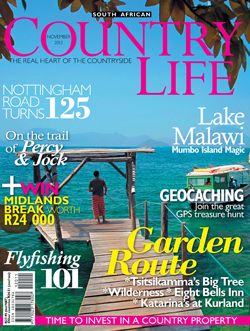 “FOLLOW ME!”, Justin Lawson called as he hopped into his bakkie to lead the way to one of Montagu’s much loved climbing sites.  Montagu offers outstanding climbing with over 450 climbing routes for all levels of experience.  There are many routes in the area, but we went climbing near the Old English Fort just outside the village.  There is no central place of entry and access is free of charge.  You just choose your rock and route and go.  Rock climbing gives you a feeling of total freedom and an exhilarating sense of achievement when you reach the top of your chosen climb.  I found climbing with Justin totally stress-free and, best of all, I didn’t have to organise a thing.

In November 2012, we had the pleasure of working on the upcoming Bollywood film Yaariyan.

A Bollywood film crew from India visited Montagu on Tuesday 20 and Wednesday 21 November to film a scene of the movie Yaariyan.

The scene that was filmed was that of the hero of the film, played by the famous Bollywood star Himansh Kohli, climbing a mountain. The climbing scene was shot over two days at two spots within the Montagu Mountain Reserve and on private land.

Justin and Riki Lawson, owners of Montagu Rock Climbing, were asked by the producers of the film to lend a hand. Justin says that he was involved in identifying the two locations for the shoot and also acted as a stunt double for one of the actors.

The first location was Cogmans Buttress, situated within the Montagu Mountain Reserve, while the second location is a climbing spot situated on private land known as Lego Land in Cogmaskloof.

Justin says the film crew and cast spent over R100000 in Montagu during their two-day stay. Justin says that climbing and climbing-related events, like films with climbing scenes, can be a great source of income for Montagu. He says this can be seen by the amount of money that the Bollywood film crew spent in just two days. The director of the film, Divya Khosla Kumar, says the film will be released early next year. “It was a delight to film in Montagu.”

Full Story in the Boland Gazette.

In September 2012, climbing legend Alex Honnold visited Montagu.  We had the opportunity to meet with him and interview him for a long article on Climb ZA. 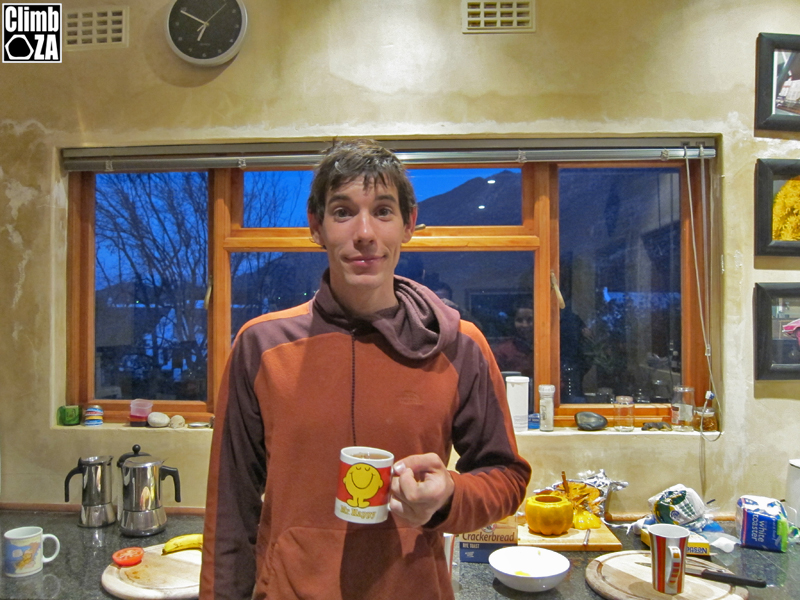 Bold and Beautiful has 13 routes with grades ranging from 14 to 23.

Something fun to do on hot day.